No Comments on Crypto.com Launches New Spanish App, Lat Am Expansion ContinuesPosted in Digital currency By coinofferings.netPosted on September 8, 2020September 8, 2020

The move signifies the increasing importance of Spanish speakers primarily located in Latin America. In a statement released on its website, the firm explains that it intends to penetrate this market, which has over 500 million people. It continues to chase growth after hitting 3 million users in July.

A 2019 Forbes ranking of the world’s top 10 most crypto-friendly cities included only two cities from emerging markets. Both of these, namely Buenos Aires in Argentina and Bogota in Colombia, are in Latin America. 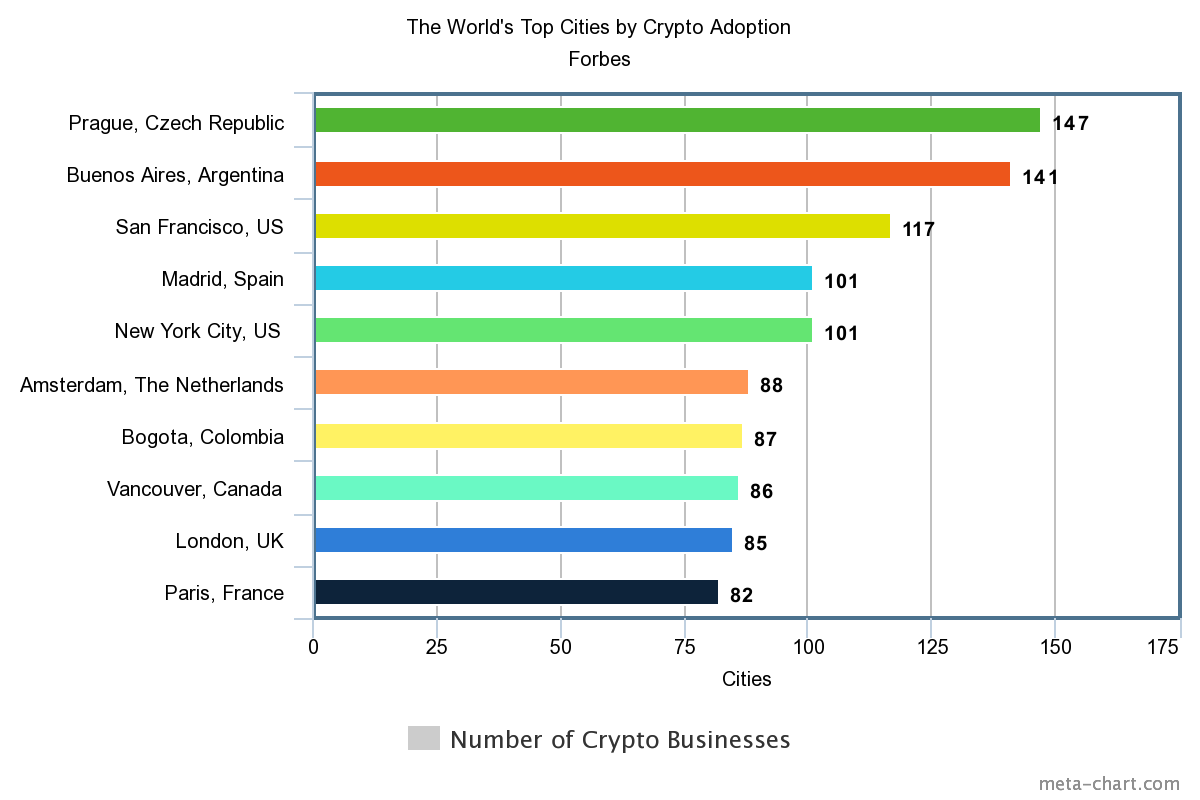 More recently in May 2020, Mexican exchange Bitso revealed that its user numbers had hit 1 million and its gross trading volumes between September 2019 and May 2020 grew some 342%.

The platform claims that 92% of its users are Mexican, which is significant in a country with a high rate of financial exclusion.

According to the World Bank, 63.1% of Mexicans aged 15 and older do not have a bank account, compared to just 7.7% in the United States.

Such exclusion from orthodox finance, in tandem with Bitso’s phenomenal growth in a country that recorded remittances around $4.02 billion from the U.S. in May, could potentially signify a financial culture shift.

Data from Statista also shows that cryptocurrency is now the 7th most widely held financial instrument in Argentina, ahead of traditional fixtures like real estate and precious metals. 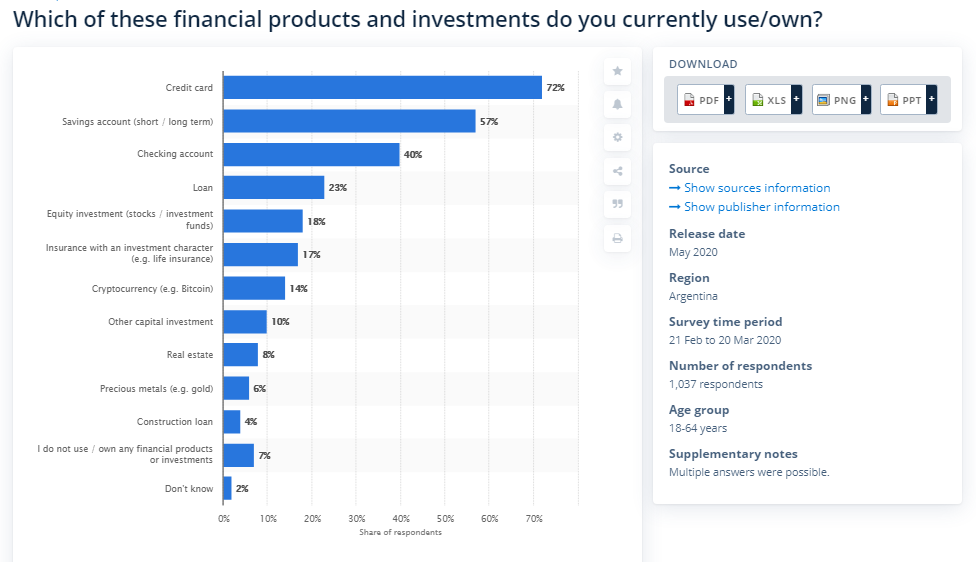 Most tellingly, the number of fiat value bitcoin transactions in Argentina, Peru, Mexico, and Venezuela has expanded tremendously over the past year and shows no signs of dropping off, as shown below:

Crypto.com likely hopes to stake its claim in this fast-growing market ahead of an anticipated trading boom. Driven by factors such as the collapse of the Venezuelan Bolivar and Mexico’s unbanked, pundits argue that users may switch from traditional finance to crypto.

According to Crypto.com, the new app is available immediately and is fully backed by a dedicated Spanish-language Telegram channel providing community support.