The testnet — which is described as the “dress rehearsal” before the launch of the mainnet — will run in parallel to Medalla during its three-day lifespan.

Named after one of the most famous streets of Toronto, the Spadina testnet will offer its participants an opportunity to try out deposits and the genesis block launch.

Ryan claims that it should give them “greater peace of mind” before the eventual rollout of the ETH 2.0 mainnet:

“If all goes well, it should give us greater peace of mind before we jump into the real deal later this year.”

As reported by U.Today, the Ethereum Foundation unveiled the testnet version of the Eth 2 validator launchpad that aims to educate future validators.

It goes through the process of depositing 32 ETH into a one-way smart contract to participate in staking among many other things.

Those who have not taken part in any previously released testnets are encouraged to take a stab at generating and managing keys and setting up an Ethereum 2.0 client with Spadina.

While Spadina can remain live after the expiration of the three-day period, Ryan notes that it will not be supported by key infrastructure providers.

The Ethereum 2.0 launch is nigh

The delay-ridden ETH 2.0 is finally expected to arrive as early as in November, accordiong to Raul Jordan of Prysmatic Lab.

Following the successful launch of the “final” Medalla testnet in early August, is not putting the finishing touches on the upgrade such as fixing bugs and conducting the second security audit. 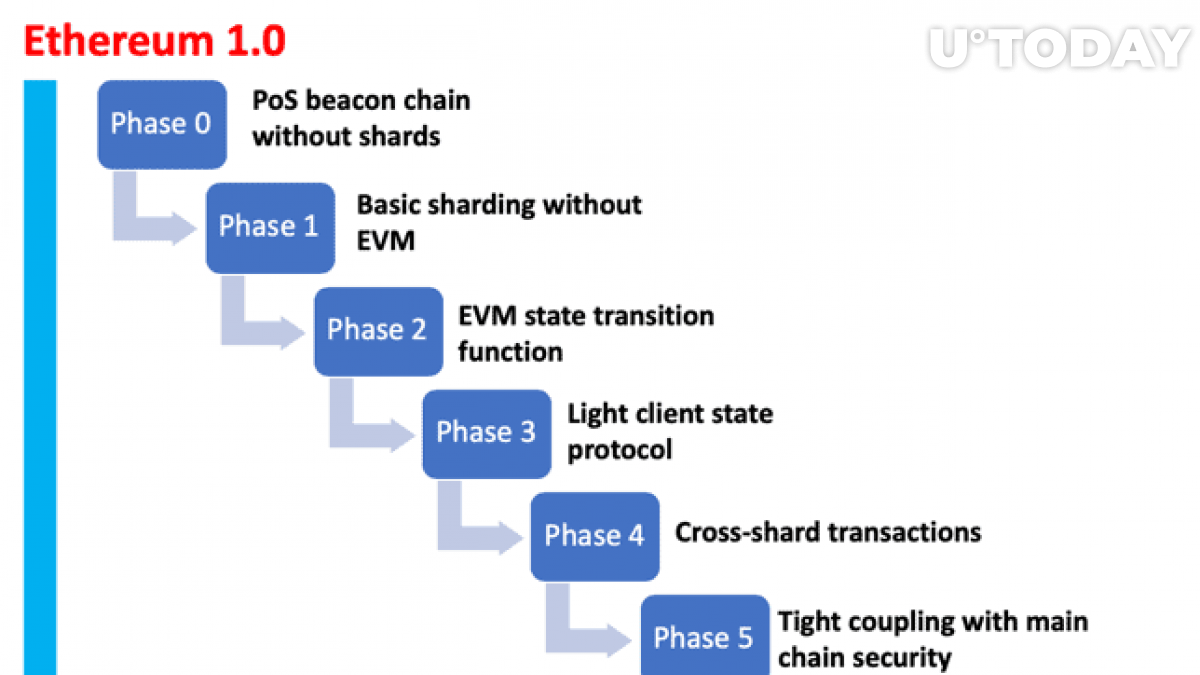